Creating brushes in the editor

This was a frustrating one. Mostly because I thought I had come up with a clean way to position the planes after creation. Unfortunately, I’m not quite smart enough for that so I resorted to a much simpler method of adding each plane and moving it instead of afterward.

Here are some of the images showing the process: 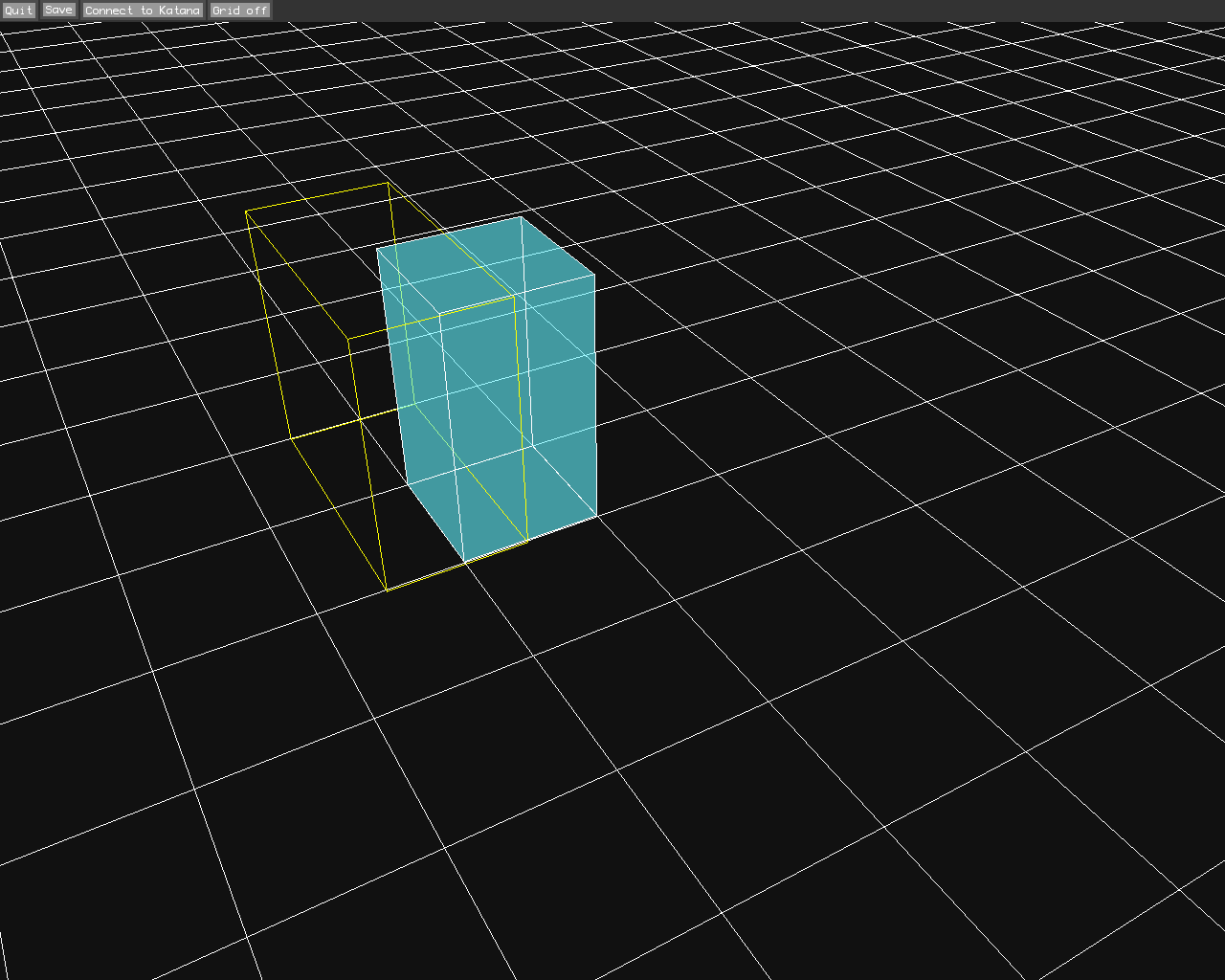 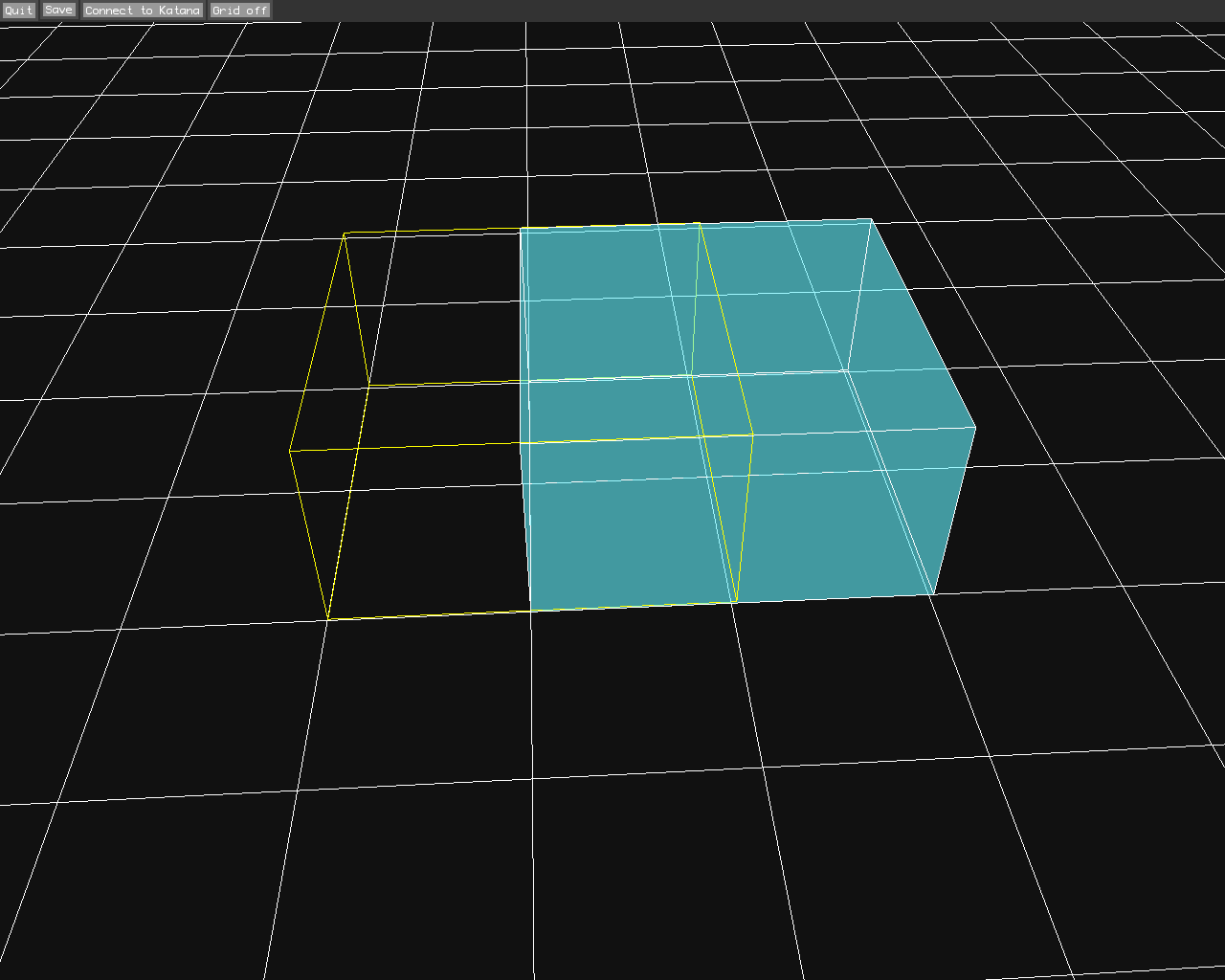 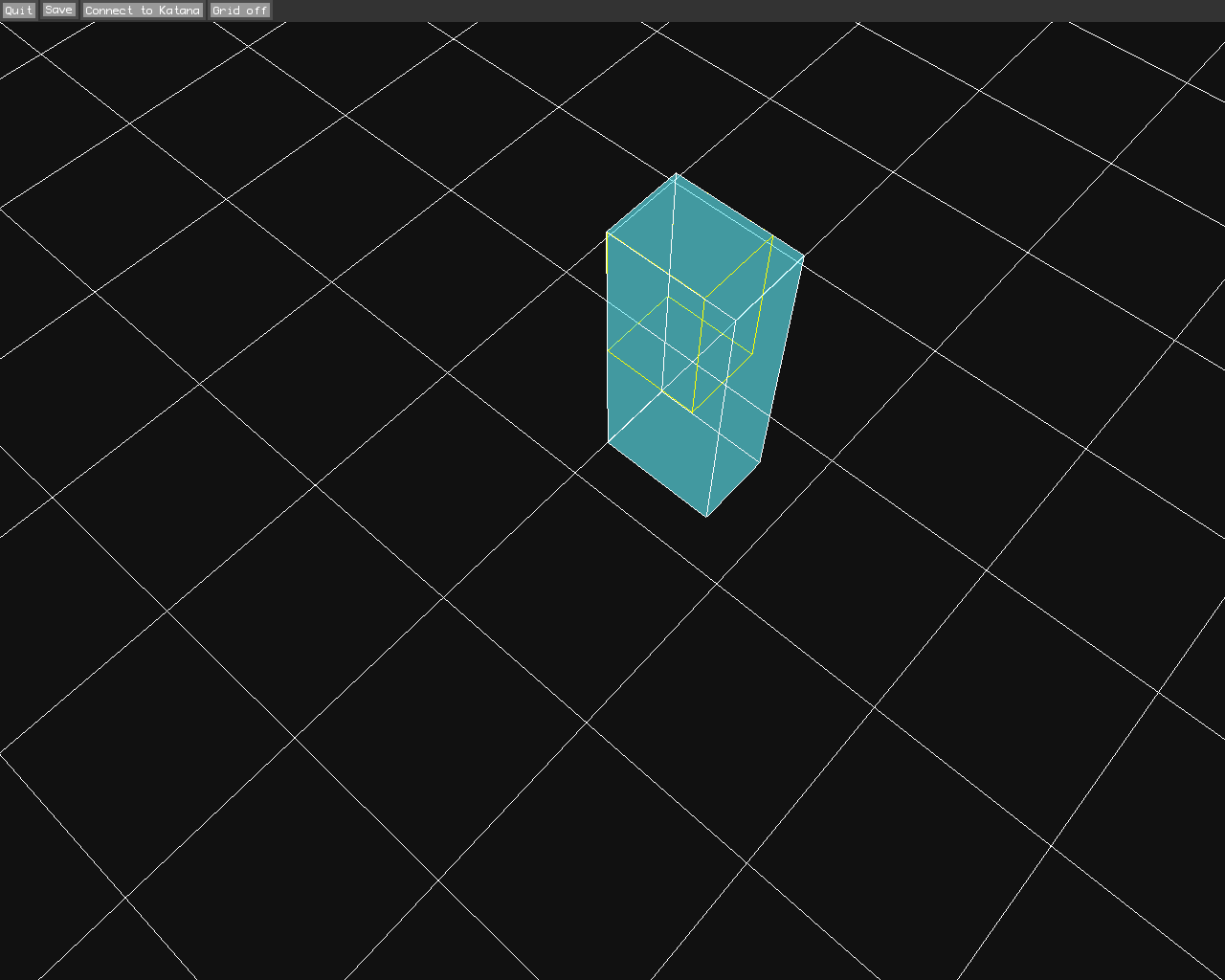 This one was close, the first image is the wireframe, followed by the brush creation: 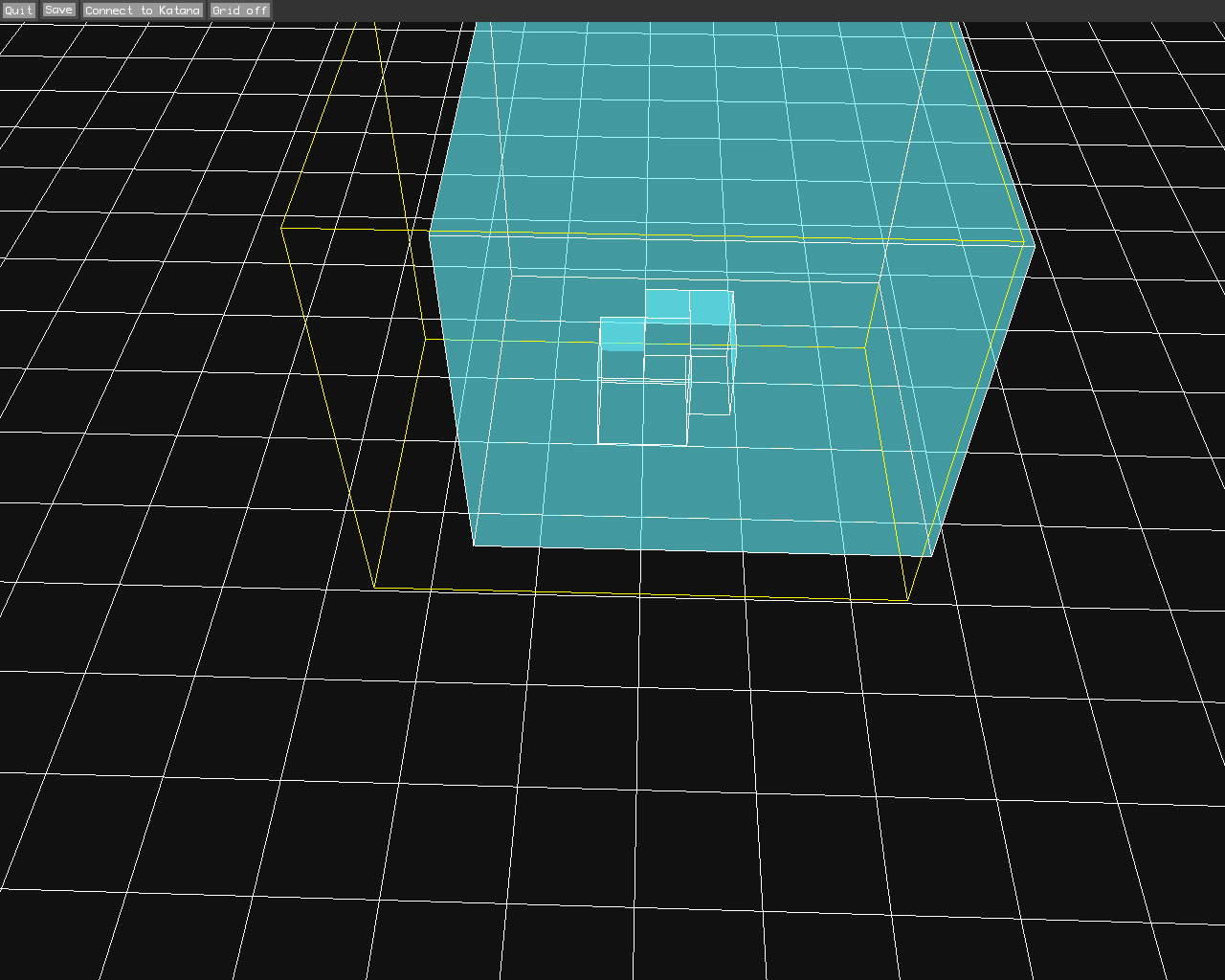 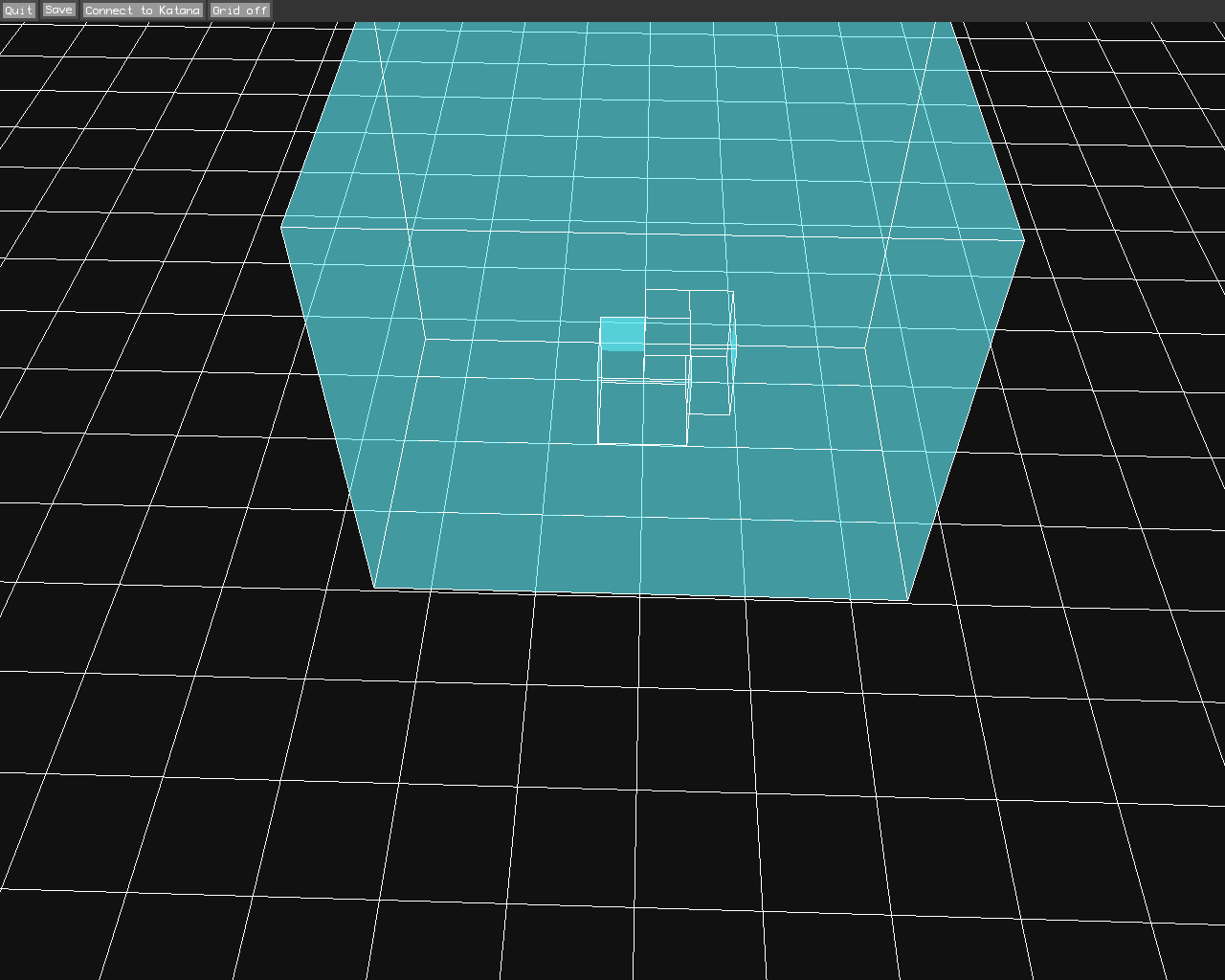 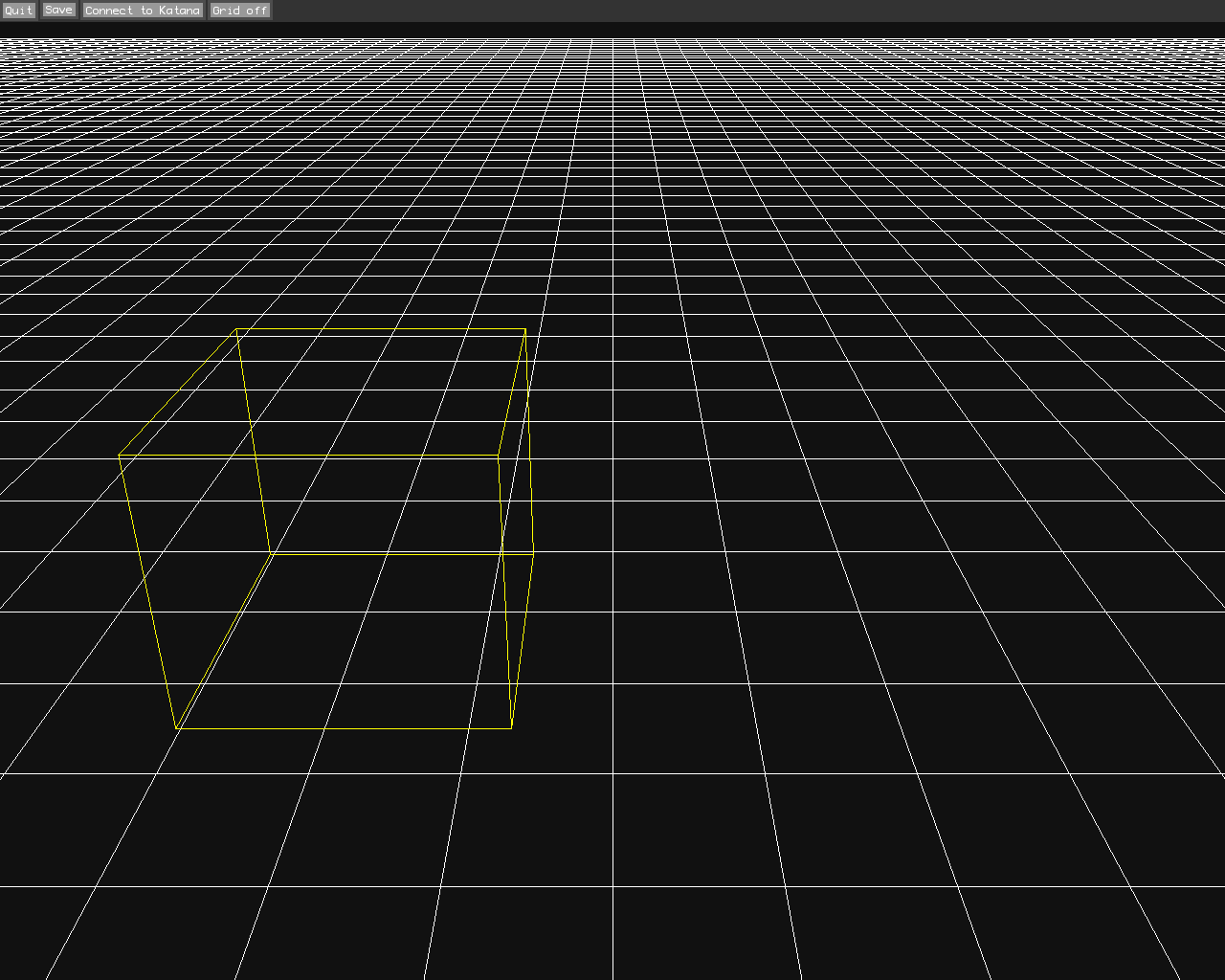 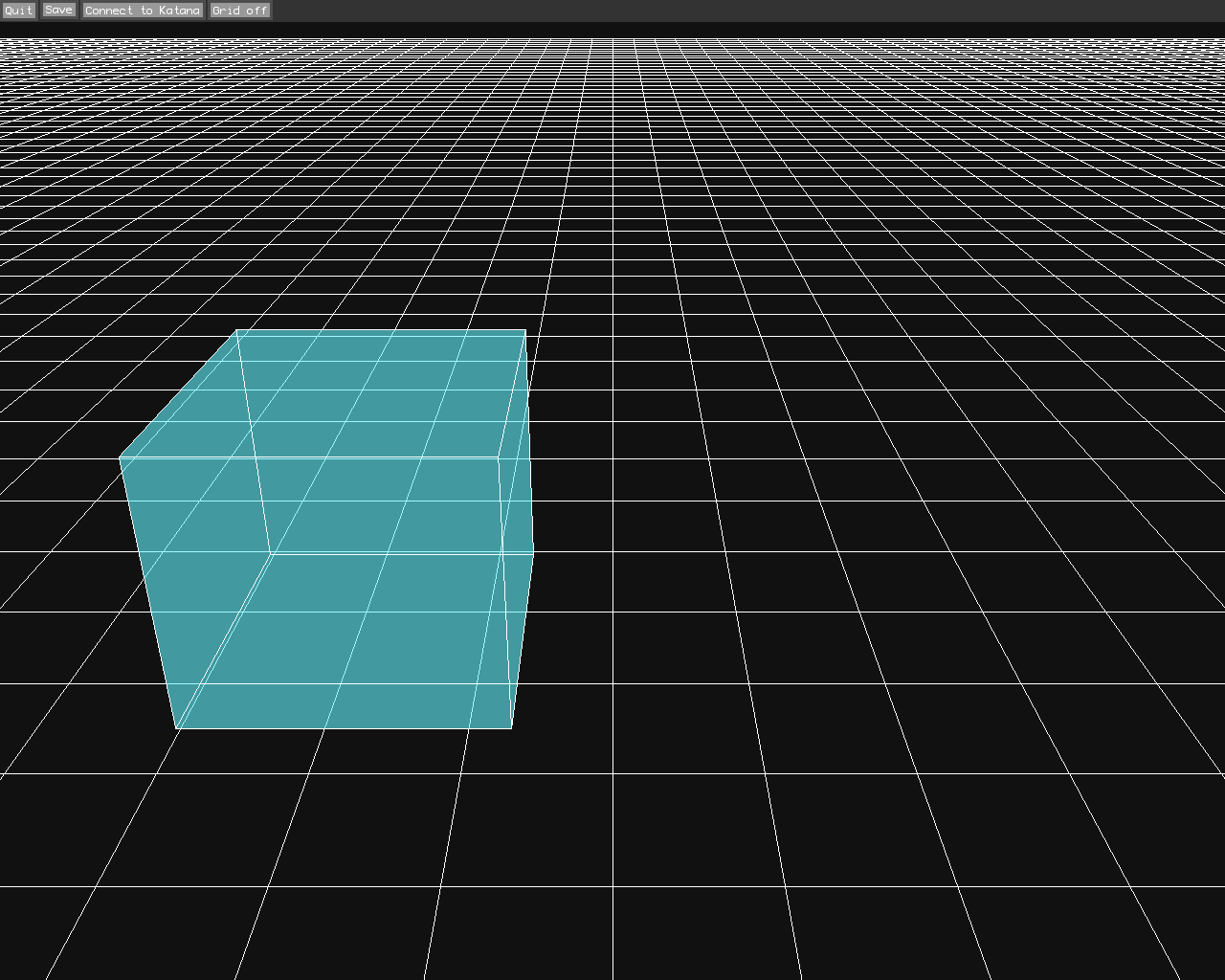 I haven’t yet attempted to perform a CSG operation on two editor-created brushes. That will be the next step, along with editing them after they’ve already been created. Then there’s the case of saving the tree to a file for recreating the geometry. After that, I think I have some method of making level geometry in the editor.

There’s still a lot to do to make this tool more user-friendly. For now, I’m just glad it’s starting to take shape.