Some progress on the CSG front. I’ve built up brushes from a series of planes. I don’t plan on doing more than addition, subtraction, and union of brushes for exporting as Wavefront Obj files to use as a outline to detail later.

I don’t have much in the way of screenshots, but here’s the first attempt after I got the “final” mesh built: 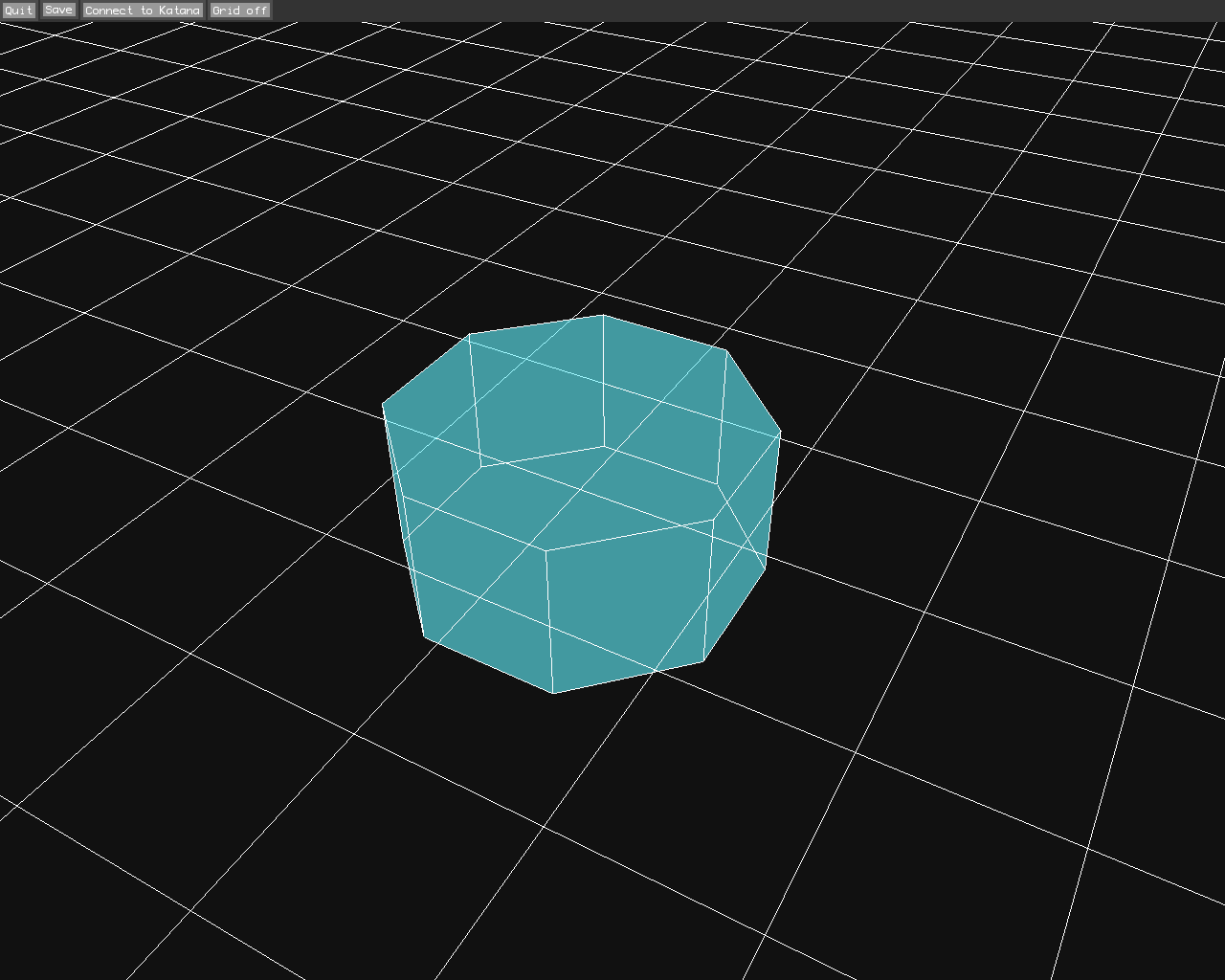 There are a few things left to do: CSG operations, exporting, and creating and moving the brushes in the editor. I’ll most likely handle them in that order. I expect the CSG operations will be the hardest task out of them.